NPR’s story featuring four African Presidents  calls for diplomatic pressure to be brought to bear on China as well as night vision goggles and helicopters.

Poaching elephants continues, even in the face of more publicity and awareness throughout the world.

The Wall Street Journal publishes an Opinion piece by Tony O. Elumelu, a philanthropist in Lagos, Nigeria.  Mr. Elumelu’s comments are about the U.S. Africa Leaders Summit in Washington D.C. that is going on this week.  It is the coincidence that brings together the panel of four African Presidents interviewed by NPR.

Elumelu’s headline is “Africa is Open for Business, Ready for Investment”.  He extolls the ventures of entrepreneurs across the continent and the shift for companies like General Electric, Wal-Mart and IBM to expand efforts for capital investments and ideas impacting Africa’s economy.

Still, Africa experiences internal grabs for power and land, overwhelming population growth, the drought and mass killings of wildlife.  These are factors requiring continued focus by the developed economies of the world if Africa is to grow a middle class.  Hostilities need to be squelched for tourism to return, a significant employment engine throughout Africa but especially the in coastal locations on the Indian Ocean.   And in all this, Africa’s strategic importance to the United States becomes more evident.

Saving wildlife is not a simple task.  It will take support of richer countries to encourage rule of law and the development of governance systems in countries as young as the ones in East Africa.  The world seems more complicated everyday.  Somehow the countries that are rich, through policy as well as philanthropy, must transfer its capitalistic systems with sufficient vigor to build a middle class or the alternative of poverty, chaos and division between the haves and the have-nots is all that will be left. 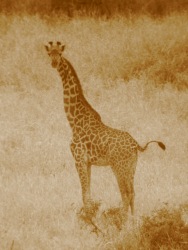 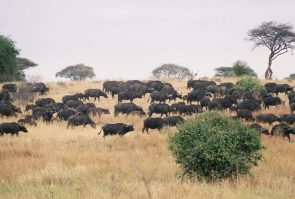 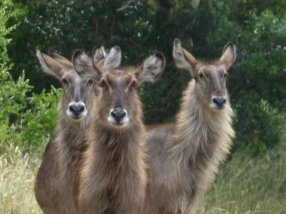 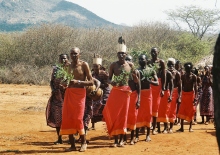 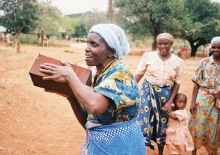 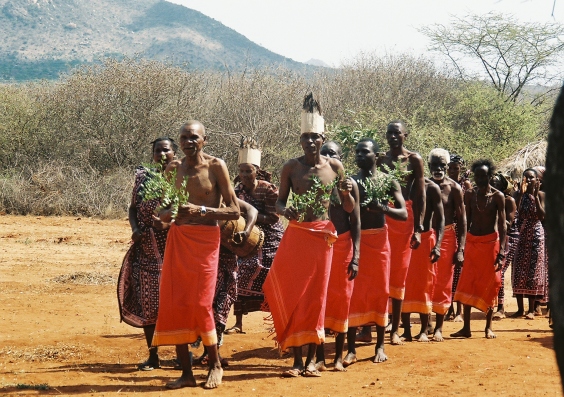 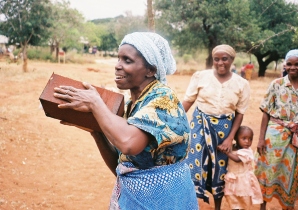 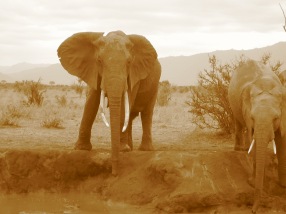 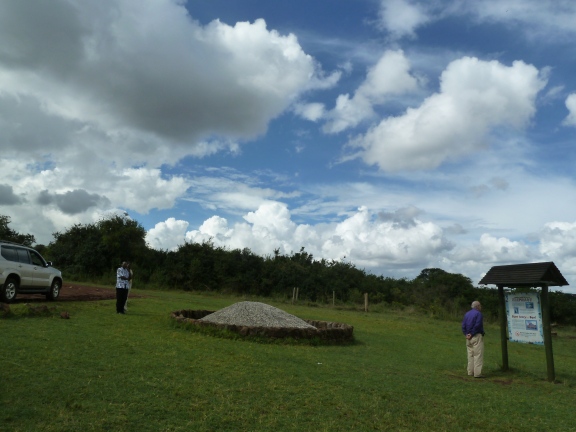