I recall on my Kenya trip to the Africa Network for Animal Welfare in March of 2015 Kahindi Lakalhaile introducing me to fourteen newly installed Guardians at Kasigau. It was a delight to meet Jones Mwandango, Elisha Sogha, Joshuah Nuttu, Charles Mwamreta, Philisier Kale, Joseph Mwinzi, Jackson Mwanguo, Johathan Kimbulu, Jesicah Njeri, Japhred Maguerga, Benson Kalague, Mgrrius Tamanyasi, Alex Mwashauwa, and Vincent Mwangogo. Early on, under Kahindi and Jos Ngonyo’s leadership, team members were called “Rangers.” They were tasked with patrolling 55,000 acres of community land between National Park Tsavo East and Tsavo West looking for poachers and out-of-town leaseholders whose cattle were illegally grazing in the National Park. The team didn’t like being referred to as Rangers, the common term for such work. The team preferred being called “Guardians.” This positive, more friendly title characterized the community spirit and goodwill these workers for the Africa Network for Animal Welfare embraced.

I was delighted to meet with these young people and working with the ANAW group raising funds for their uniforms, flashlights, radios, and general equipment.

​One star in the group was Jesicah Njeri, who also distinguished herself in winning track and field honors in the community. Jesicah matriculated to Wildlife Works and began work there as a Ranger. I don’t know when Jesicah began her new job, but the sad tragedy is she lost her life this month attempting an animal rescue, trampled by an elephant. A stampeding mother elephant rolled her vehicle three times. Three or four other workers were traveling in the vehicle. While the others escaped, some with serious injuries, Jesicah unfortunately did not. ​

We mourn this tragic loss and send our condolences to family, friends, and co-workers.

One thought on “Kasigau Guardians March 2015: A Memorial to Jesicah” 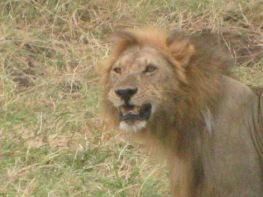 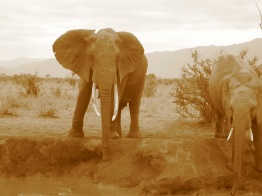 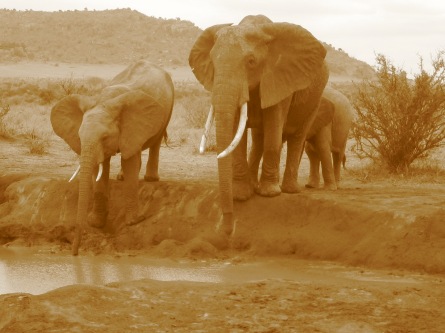 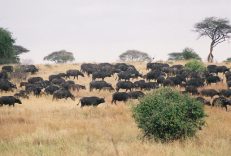 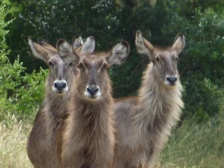 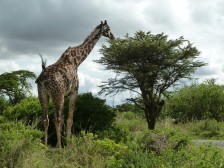 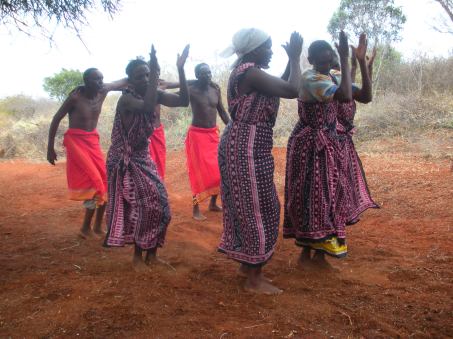 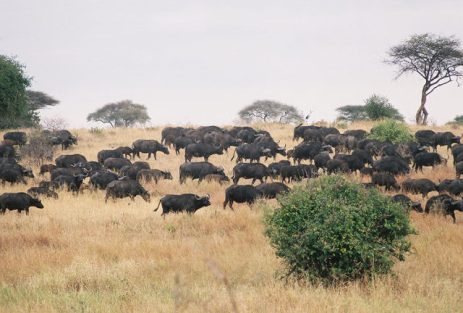 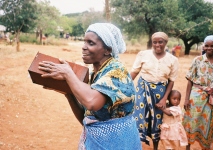 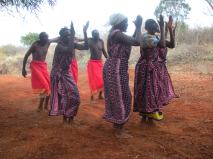 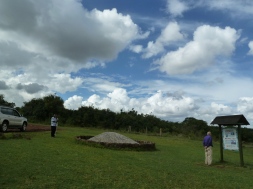 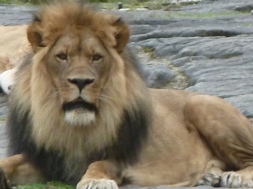 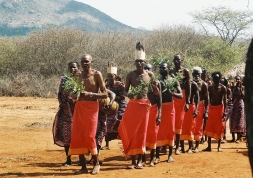 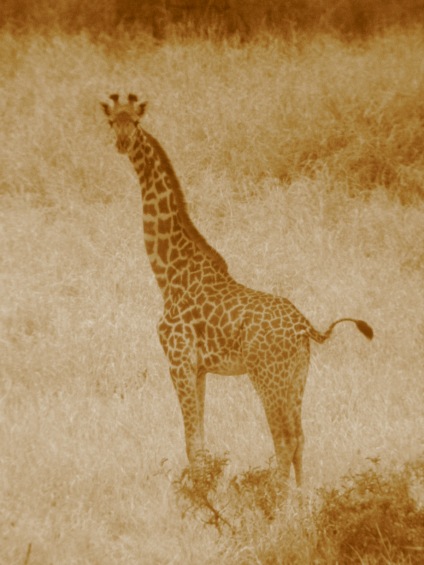 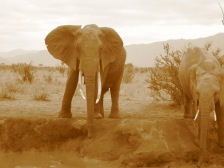 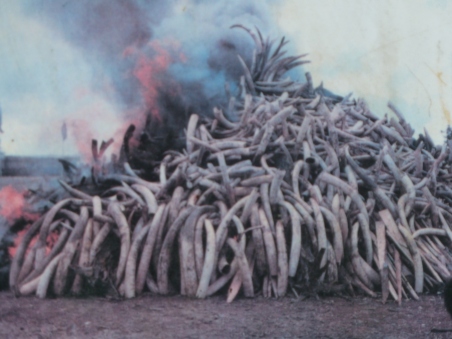 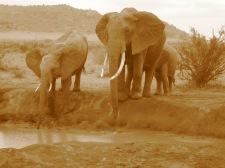 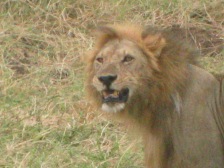